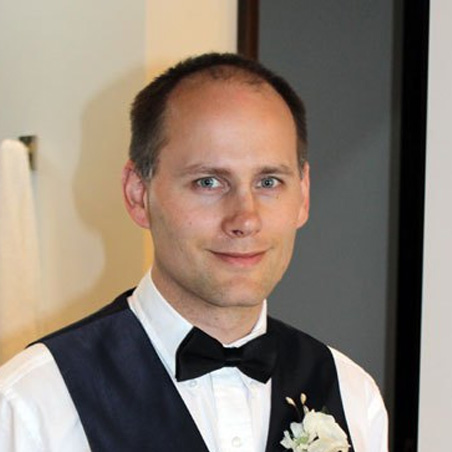 BenHead Teacher
Ben is an American, and grew up in the northwest of the US on a farm. A former builder, former soldier, former karoake DJ, former radio station promoter, founder of both a construction company and an English school, and a father of two, he’s been an English teacher since 2008 in both Hamburg and Berlin, Germany. 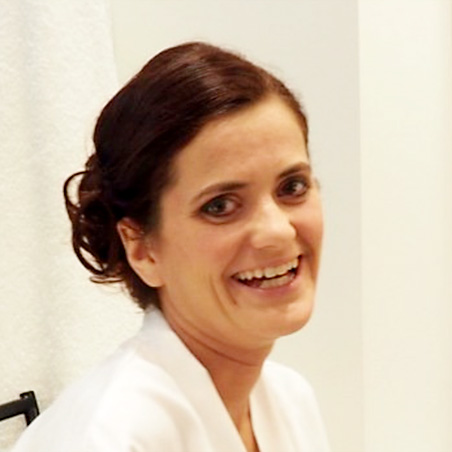 DavidEnglish teacher for kids
David grew up in England, and, after graduating from Eton College in 2017, moved to Berlin to study Electronic Music Production. He has been working part-time as a private tutor since September 2017, while working on my music production and DJ career behind the scenes. If you or your children would like some live music at a party, let me know!

AmandaEnglish teacher for kids
Hey there! My name is Amanda, I am from the United States and I have been teaching English for four years. I enjoy the sunny days, good music, and a well-made kebab. My goal at the end of each lesson is for my students to become more comfortable and gain more confidence with the flow of an every day conversation. I look forward to meeting and chatting with you in your next lesson.

ChristieEnglish teacher, kids and adults
Hi! My name is Christie. I come from Australia and have been working with kids for 6 years and am especially excited to be teaching English again here in Berlin! I am also an Opera singer and love to make noise, play games, reading stories (aloud and by myself), trying new things and having a laugh. My goal in the classroom is for everyone to feel confident to have a go and have fun learning and developing their english skills.
Auf Facebook teilen

RaphaelAwesomE Intern
Hi! My name is Rafael. I’m from Portugal, and I’m here as an Erasmus intern. I finished my high school degree in Management, and now I’m in Berlin to improve my skills, knowledge and to explore this beautiful city. I love running, reading, having fun and exploring the unknown….especially if there are ducks.